A day wandering around Split

After disembarking the ferry, we walked through the old town to the Frank and Borno rooms. After having a pretty average breakfast of an omelette and a burnt tasting coffee, I had only been out of Italy for 12 hours and was already missing the coffee.

Trying to check into our room, we were told there was an issue with the room and it wouldn’t be ready until later that afternoon. Jarrad wasn’t feeling very well (I originally thought it was the food at the restaurant, but we later figured out it was likely from accidentally swallowing water from the shower in our room on the ferry). She knew someone with a room that was ready at that time, it was just around the corner, we would pay the same price and the new room was nicer. It seemed like a pretty good deal, so we took her up on it. Jarrad ended up staying in the room all day in the air conditioning feeling terrible 🙁

Since my indestructible camera was broken in Cinque Terre, I needed a replacement so I walked around the city centre looking for a camera shop. Not having much luck I asked the room owner and he suggested I try a shopping centre called ‘Joker’. A 20 minute walk in the 35 degree heat later down a busy (see not pretty) street, I found the shopping centre and all its air conditioned gloriness. Aimlessly walking around I finally found an electronics store on the third level, which had a large selection of cameras and any other electronics you might beed. Having a peek through the glass at several options I went with a compact Canon DSLR (quickest camera shopping ever).

While the town was blissfully quiet when we arrived in the morning, but midday, Split was overrun with cruise ship passengers, who mostly seemed to be in tour groups that had no regard for anyone else trying to get by. There were so many people it quickly became frustrating trying to move around the town.

With several pop ins to our apartment to check on Jarrad (but really to sit in the A/C for a bit :)), I had about a half day for sightseeing. While I didn’t go into any of the sites, I was able to see Diocletian’s Palace (which is pretty much a large part of the Old Town), the Peristyle (which has seating where you can order food from the nearby restaurant Luxor), the Vestibule (complete with an all male band of klapa singers performing cappella – quite the highlight), the Cathedral of St Dominus (didn’t go inside), the Riva (waterfront promenade), the Green Market (produce and clothing market – east end of Old Town), the port area, the Grgur Ninski Statue, the Fish Market, Marmontova Street (shopping) and a short walk up the hill (lots of steps!) for a fabulous view of the old Town from above. On top of all that, I found a small but mighty chocolate shop about 30 seconds from our Room called Nadalina Cokolada – highly recommended! 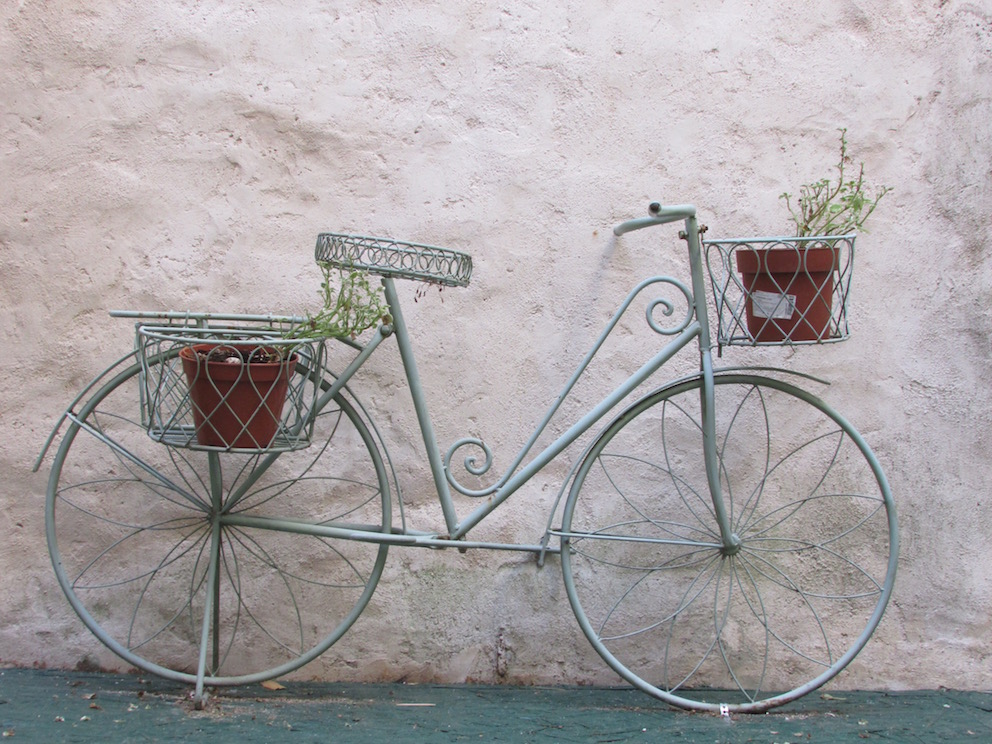 To get to the lookout point, look for a restaurant called Sperun Restaurant, located near the west end of the Riva and continue up the stairs  for about 10 – 15 minutes until you reach a cafe. Since this is also the way to the Marjan Peninsula, there are plenty of walks for those with the time (and the inclination!). Although it was mid September, it was very humid and the trip up the stairs was enough for me that day.

By 7pm Jarrad was finally able to get up and get some fresh air. So we went for a light stroll and I showed him some of the prettiness (i.e. everywhere in the compact old town) that I had explored in the afternoon. I ended up getting a nutella crepe for dinner and Jarrad was finally keeping water down. Win!

Staying in Lapad while visiting Dubrovnik

I'd love to hear from you. Add your comments to the discussion below! Cancel reply